FOS INTL CO., LTD.Hong Kong subsidies from intensive services through intensive operations, part of the cost savings, increased value-added exports, part of the value of our common creation, FOS initiative to share this part of the proceeds, and customers and grow together.

FOS INTL CO.,LTD Xiamen Branch is a professional manufacturer which specializes in manufacturing.developing and research of LED products,LED power supply, indoor and outdoor illumination from China. FOS dedicate in reducing the lighting energy use and reducing polluting emmisions. With more than ten years of developments, With hard work and innovation, we have won a good reputation as one of the best quality and the largest suppliers in LED appliance field in China. 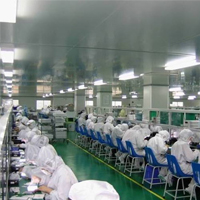 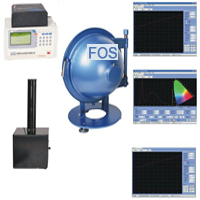 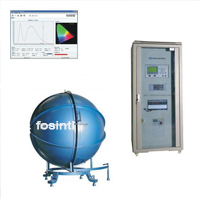 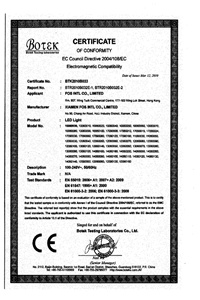 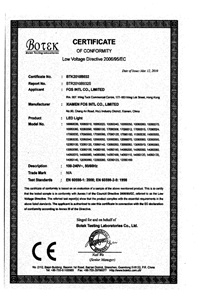 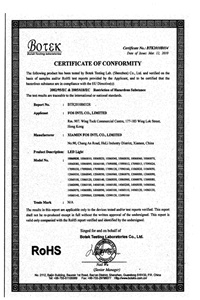 FOS always pays close attention to customers' requirements and new products development. Our R&D team not only has rich practical operating experience, but also can help our customers to develop high quality new products with low cost. This high efficient and energetic team is good at overcoming all kinds of obstacles.

We believe in the policy of "quality is our priority & customer is the first".

If you're interested in seeing what we can do for you, pls feel free to let us know, Thank you very much.